Minneapolis In The Top 10 Sweatiest Cities In America!

There are several categories in which a city can make it to the top ten of all cities in America as it relates to a specific category. One of those categories involves a compilation of data that tracks summer temperatures and the amount of large bodies of water in close proximity to a city. The marketing team also records the number of fitness centers and recreational sports facilities. The final bit of research involves the number of sports teams per capita. The end result of such research is used to award the top 10 cities to none other than the Top Ten Sweatiest Cities in America!

Even though most of the top 10 sweatiest cities are from the south with number one and number two being Charlotte and Raleigh, North Carolina, Minneapolis residents will make their boast of coming in number 7. After all, large bodies of water and beautiful scenery, numerous fitness centers and recreational sports facilities and a good number of sports teams is quite an accomplishment and something of which to be proud.

Unfortunately, this label of being one of the sweatiest cities in America brings us to another discussion and topic that is not quite as well received. Studies have shown that there are some things that attract mosquitoes and sweat is one of them. Have you ever wondered why some people seem to be a magnet to mosquitoes while others are rarely bothered or bitten by these nuisance insects?

There are five human scents that attract mosquitoes:

Some of these attractants cannot be controlled or changed. For example, you cannot discontinue exhaling carbon dioxide and neither can you change your blood type. However, body odor is at least worth discussing. Sweat by itself has no odor. However, the act of sweating flushes bacterial colonies from your body and skin. It is the bacteria that produces the odor in sweat, making it one of the most attractive scents for mosquitoes. The malaria-carrying type of mosquito seems to be particularly partial to the scent of body odor.

The only real suggestion is perhaps to increase washing and bathing, especially after a vigorous activity. Be careful to not try to mask the body odor or sweat with fragrant perfumes as those smells also are known to attract mosquitoes. Clean clothing and regular bathing seem to be the logical combatant to the issue of sweat attracting mosquitoes.

At Adam’s Pest Control, we are committed to making sure you enjoy summer outdoor activities without being pestered by stinging mosquitoes. With our mosquito-specific services you’ll be able to limit the amount of mosquitoes that live and breed on your property. Contact us today for a fast local response and friendly service from our licensed professionals. 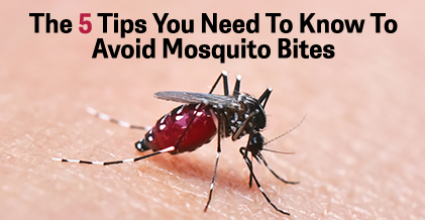 5 Tips You Need To Know To Avoid Mosquito Bites

Bites, Buzzes, and Slaps. At best mosquitoes are annoying, at worst they keep you from enjoying being outside and end a fun night early. You try to use bug spray,… 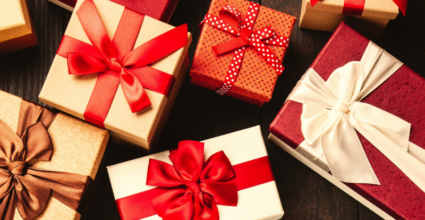 It’s that time of year when we take our holiday decorations out of our attics, basements, closets, and garages… and at the end of season we return them there. You… 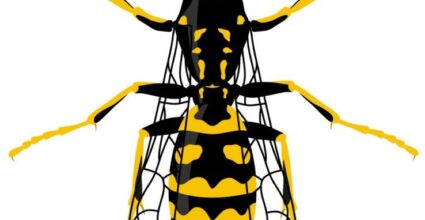