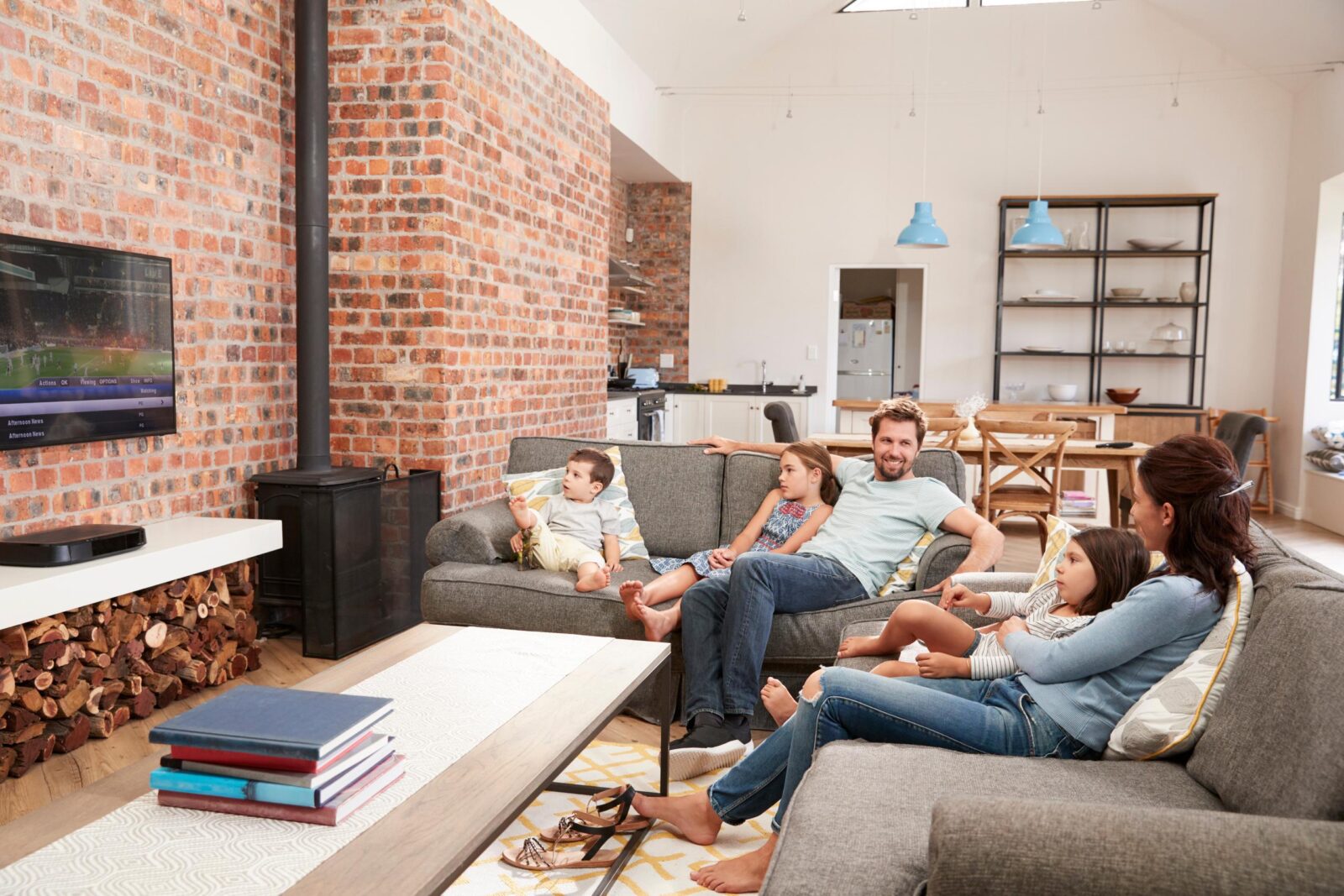 We’ll get rid of
whatever’s bugging you.
Guaranteed.

ELIMINATE MITES FROM YOUR HOME – GUARANTEED.

Adam’s licensed, Pest Management Professional (PMP) has the proper equipment and training to safely identify and exterminate “biting” mites in your home. Mites are tiny creatures; some can be seen only with magnification. There are a variety of mites that bite humans, each with very different habits; and mis-identification means any treatment will likely not get rid of the infestation. Therefore, it is important to hire a knowledgeable professional who is trained in the identification and extermination of mites, like Adam’s.

Mites are tiny arthropods that belong to the Arachnida class of insect-like organisms. While the majority of mites are harmless to people, some may bite and cause skin irritation to humans. There are thousands of mite species. Many species live in the soil or foliage and a number are parasitic on plants or animals.

Adam’s exterminates clover mites by applying an EPA proven residual insecticide treatment to the foundation and exterior perimeter of your home to keep clover mites from entering. Particular attention is given to all cracks, crevices, and possible entry sites. When needed, Adam’s will treat interior areas where clover mites may hide, including baseboards, cracks, crevices, and wall voids. The one-time service is warranted for 3 months.

Need to prevent more pests than just clover mites? Adam’s Premier Perimeter Program includes a minimum of 3 preventive barrier treatments around the exterior perimeter of your home for year-round prevention of common household bugs, including insects, spiders, boxelder bugs, and clover mites. Your Pest Management Professional inspects for pests, and then applies a season-specific, non-repellent, residual material to control common household pests before they can get inside. Comes with a 12-month guarantee.

Adam’s best value for prevention and control of common household pests, including clover mites! Adam’s Premier Home Pest Prevention service provides year-round prevention of pests with a minimum of four visits throughout the year. Service visits focus on the exterior of your home, where most pest problems originate. And should a pest problem ever occur between scheduled visits, the plan includes additional treatments at no additional charge. This program includes common household pests like spiders, centipedes, sow bugs, and roaches and seasonal pests like wasps, multicolored Asian lady beetles, ants, and mice, as well as clover mites.

Get Your Free Estimate Now

Complete the form below for your free online estimate.

“Biting” mites are mostly nest parasites of birds, rodents, and other animals. However, they will bite humans when their normal hosts are not present. Mite bites cause little red bumps on the skin which can be extremely itchy and which may become infected when scratched.

Home dust mites on the other hand, do not actually “bite” or suck blood. They feed on organic matter, shed skin pollen, fungi, bacteria, and animal dander. People usually develop allergic reactions to the powerful digestive enzymes or proteins within the bodies of home dust mites. Unfortunately, these allergens also persist in their carcasses, feces, and shed skins. Besides itching, home dust mites also trigger asthma, especially in children.

How do I know if I have Mites?

It can be difficult to see mites clearly without magnification; however, identifying mites depends primarily on the species. For example, clover mites have a bright red coloration that can easily be seen. Another way of noticing mites is that at times movement of mites across a surface can be detected. Mites such as spider mites can produce webbing and silk. They can also cause discoloration of leaves that eventually drop. Some of the more common species of mites can be more specifically identified as described below:

Although there are thousands of mite species, most species measure less than 1/25 inch in length, have four pairs of legs, and their bodies have a prosoma (front part) and abdomen.

CAN MY HOUSE OR PROPERTY BE DAMAGED BY MITES?

WHY ARE MITES IN MY HOUSE/YARD?

WHAT DO MITES EAT?

HOW OFTEN DO MITES REPRODUCE?