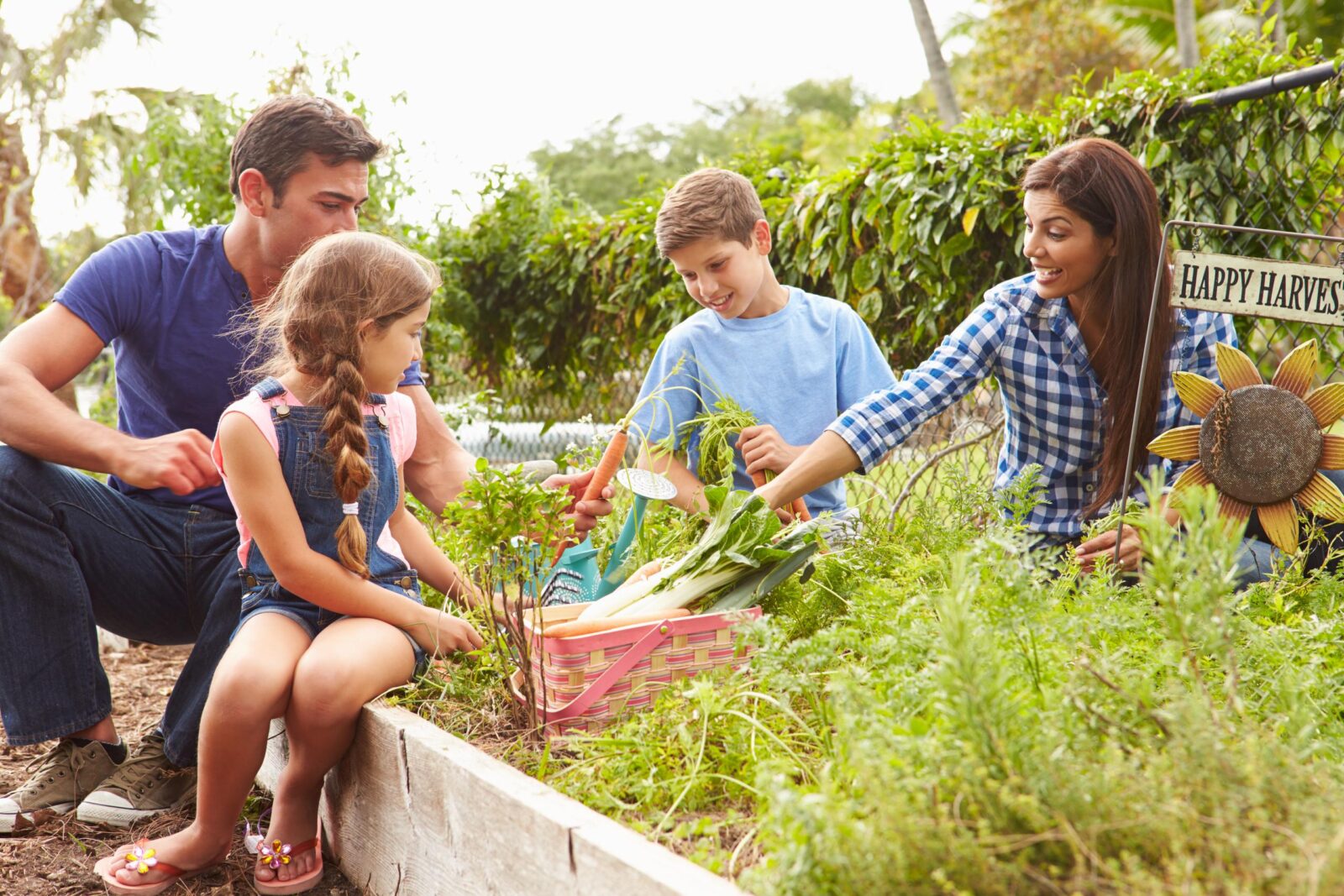 We’ll get rid of
whatever’s bugging you.
Guaranteed.

ELIMINATE CHIGGERS FROM YOUR YARD.

The larval stage of certain mite species is called a chigger, or sometimes the redbug and the harvest mite. During summer, chigger larvae attack people and animals outdoors while walking around vegetation leaving them with intense itching and small reddish welts on the skin.

Chiggers, sometimes called the “redbug” or “harvest mite,” are the larval stage of a mite (Trombicula alfreddugesi) and technically they are not insects. Chiggers are “arachnids,” in the same family as spiders and ticks. During summer, chigger larvae climb onto people and animals while they walk around in infested outdoors vegetation. Chiggers are parasites and their feeding leaves intensely itchy, small reddish welts on the skin.

Get Your Free Estimate Now

Complete the form below for your free online estimate.

HOW DO I KNOW IF I HAVE CHIGGERS?

WHY DO CHIGGERS BITE?

(* Another species of the mite, Leptotrombidium delicense, found in East Asia and the South Pacific can carry the tiny bacterium that causes scrub typhus.)

HOW DO I GET CHIGGERS OFF ME?

WHY ARE CHIGGERS IN MY YARD?

WHAT DO CHIGGERS EAT?

WHAT IS THE LIFECYCLE OF CHIGGERS?